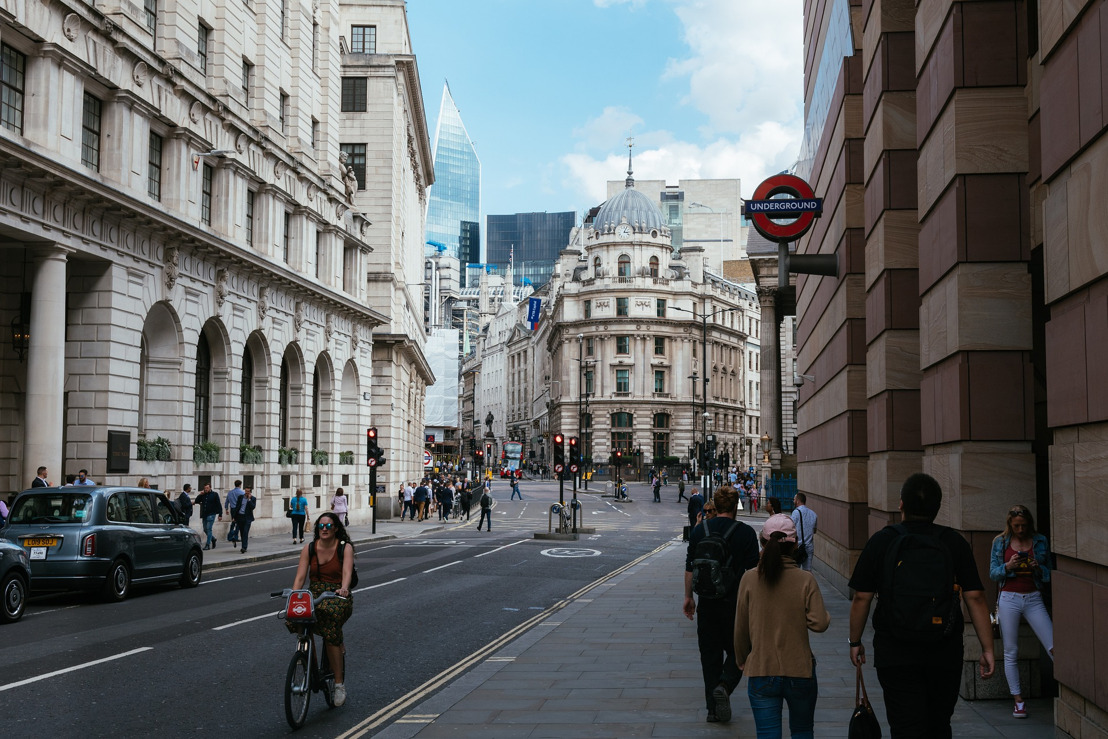 As with many other Belgian companies, the rapid (?) approach of Brexit is causing considerable concern amongst startups and scale-ups, notes Start it @KBC founder, Lode Uytterschaut. “We do everything in our power to ensure startups and scale-ups in our ecosystem are able to think and work across borders from day one. However, despite the fact that Great Britain is just a stone’s throw from Belgium, it has lost its place on the mantelpiece for many startups and scale-ups. But that also means lost opportunities, because the British market represents the fifth largest economy in the world and therefore still has a great deal to offer. Especially at the B2C level, there are still enormous opportunities.”

“By working together with BLCC and KBC London, we give Belgian startups and scale-ups the opportunity to test the waters on the British market safely and without the need for immediate, large-scale investments.”

Home base, advisor and sounding board

Regardless of their sector, Belgian startups and scale-ups are able to make recourse to the Belgian-Luxembourg Chamber of Commerce in Great Britain (BLCC) for all kinds of logistical support: working space, meeting rooms, business lounges and more, all in the heart of London. BLCC and KBC London also provide support in the form of financial, HR and market advice specific to the British context. The startups and scale-ups can also turn to the local partners for guidance on overcoming obstacles arising from Brexit such as import tariffs, contracts, customs formalities, recruitment issues, etc.

Michel Vanhoonacker, Chairman of the Belgian-Luxembourg Chamber of Commerce in Great Britain (BLCC): “We already offer more than 200 Belgian and Luxembourgian companies an excellent base from which to conduct business in Great Britain. We provide them with a complete back office, so that startups and scale-ups can concentrate entirely on their core business. This form of cooperation fits entirely within our strategy to help Belgian companies invest in the UK efficiently and cost-effectively.”

Jason Pratt, Director of Corporate Banking at KBC London: “As a result of the partnership, startups and scale-ups can count on practical advice and a sounding board backed by extensive knowledge of the British market. KBC has been active in London for more than 30 years, which means we are ideally placed to guide young Belgian companies in the early stages of their development.”

The collaboration between Start it @KBC, BLCC and KBC London works in both directions. Because what BLCC and KBC London do for Belgian startups and scale-ups looking to cross the Channel, Start it @KBC also does for their British counterparts who want to explore opportunities on the continent. Concretely, the British startups and scale-ups can call on Belgium’s largest accelerator for specialised workshops while profiting from the expertise of the entire Start it @KBC network. All of which ensures the best possible preparation for their launch on the Belgian market.