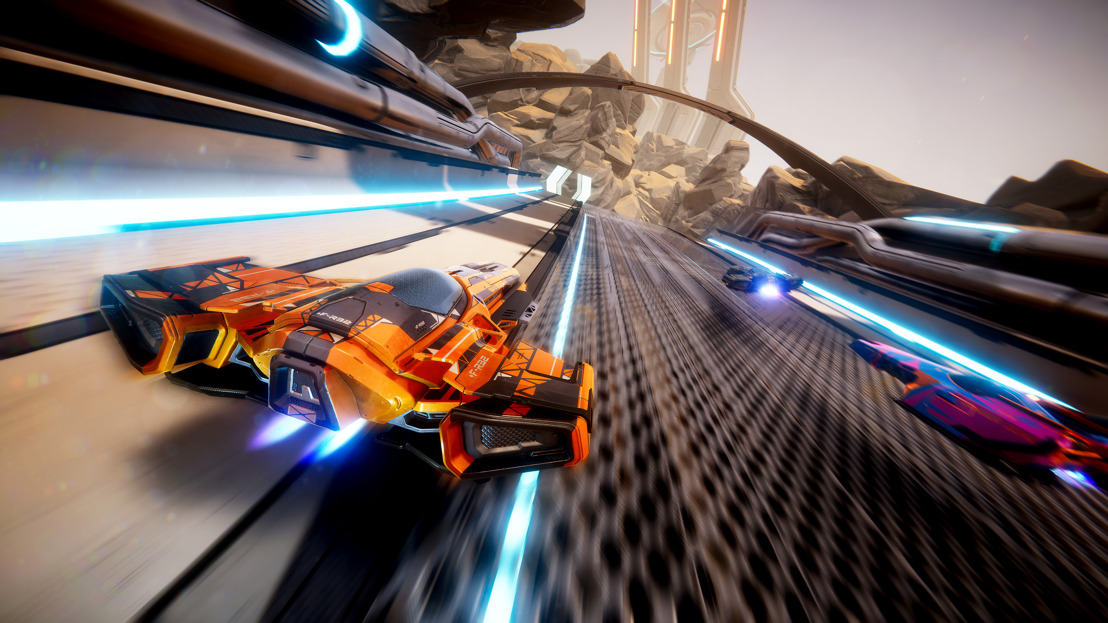 Belgium has over more than 4 million active gamers, who together spent about $330 million in 2018. A substantial part of this expenditure remains in Belgium. In 2018, the gaming industry accounted for a turnover of 93 million euros, which is more than double than that of 2014. In that same period, the number of people making a living from games in Belgium rose from 400 to 1.100.

Digital Arts and Entertainment Studios (DAE Studios) plays an important role in this strong growth. The Howest spin-off was initiated by the Digital Arts & Entertainment program. This program was named ´Best Game Development School Worldwide´ two years in a row by the influential ´The Rookies.´

“There is still a lot of growth potential for the Belgian gaming industry worldwide”, says Michiel Houwen, Operations Manager at DAE Studios. “We have the talent, the qualitative training courses and the right partners on board to make that talent even better. The expansion of the tax shelter to the gaming industry will hopefully provide more opportunities for game developers, and a private investment fund for games is also in the pipeline. Initiatives are coming, but it remains difficult to survive as a Belgian game tech startup.”

Foot in the door at large companies

Start it @KBC, the biggest accelerator for startups in Belgium, and DAE Studios therefore join forces to help gaming startups grow. “Over the past few years, we have guided 25 game-tech startups, 18 of which are still active,” explains Lode Uytterschaut, founder and CEO of Start it @KBC. “For those startups, the collaboration with DAE Studios is an important boost”.

Start it @KBC and DAE Studios give gaming startups an extra push through personalized coaching, contacts with major investors, special pitch events, … They also get their foot in the door at large companies. “Large companies like to use game technology to set up innovation projects”, Uytterschaut explains. “For example 3D visualizations, VR demos or educational games. Those innovation projects can give game tech startups a boost to the development of their own game.”

Digital twins as a source of income

Cybernetic Walrus, a startup founded by DAE alumni and part of Start it @KBC, already combines the best of both worlds, according to co-founder Mike Coeck. “In addition to our own games such as Antigraviator, we also develop games, VR, AR and XR applications and 3D visualizations for companies.  Furthermore, companies with high-risk or high-tech production environments are asking us to develop a digital twin of machines or locations. With such a virtual replica of a dangerous or expensive machine, they can train employees without the risk of damage or accidents. We can then use that source of income to develop our own games.”

Gaming startups looking for support can apply for the new group of Start it @KBC until the beginning of March. Together with partners such as Telenet, Flanders DC and Accenture, DAE Studios will be represented in the jury that evaluates the pitches, and will also assist the startups that make the selection afterwards.

About START IT @KBC

Start it @KBC is Belgium's largest accelerator and supports and promotes entrepreneurs with an innovative idea and scalable business model. The Start it @KBC community consists of a network of more than 800 startups and scale-ups that share their experiences and expertise.

Start it @KBC was founded in 2014. The accelerator is founder-centric and does only impose one condition on the startups: the joint pursuit of maximum economic and social impact, diversity and sustainability.

The Belgian hubs of Start it @KBC are located in Antwerp, Brussels, Ghent, Hasselt, Kortrijk and Leuven. In addition, Start it @KBC has international offices in Budapest, Gyor and Prague and pied-à-terres in New York, San Francisco and London. Since 2017, Start it @KBC is a member of the Global Accelerator Network (GAN), which offers the startups additional expansion and sales opportunities abroad, as well as a wealth of benefits from technology partners worldwide.

Startups who want to participate in the one-year Start it @KBC acceleration program and wish to make free use of mentoring, network, workshops and co-working spaces, can apply throughout the year via the website: www.startit.be.

DAE Studios is a spin-off of the Howest College, initiated by the renowned game development course Digital Arts & Entertainment (DAE). In collaboration with its partners: Howest, Larian, Hangar K, Start it @KBC and Cronos, it strives to create a sustainable game technology ecosystem under the name of ´Flanders Game Tech City´. The fundamental objective of this initiative is to create an international appeal and force of attraction as a region in the game and game technology industry. Flanders Game Tech City must become an ecosystem in which students, entrepreneurs, researchers and investors find each other in an interdisciplinary open innovation culture.

DAE Studios profiles itself as the first Flemish game technology accelerator – an initiative that guides final-year students and entrepreneurs in starting their own company within the game tech industry. DAE Studios:

Cybernetic Walrus is a company with offices in Antwerp, founded in 2017 by 4 graduates of Digital Arts and Entertainment (DAE). Currently the company consists of 12 employees.

Cybernetic Walrus offers high quality customized solutions in VR/AR/XR and Digital Twinning for small and large companies. The company is also an independent games studio and released its first game in 2018 (Antigraviator). A new game is currently under construction, ´Rise of Humanity´, which will be released in 2021. Cybernetic Walrus is also the only Belgian Unity Authorised Training Partner and provides Unity training in cooperation with Syntra.